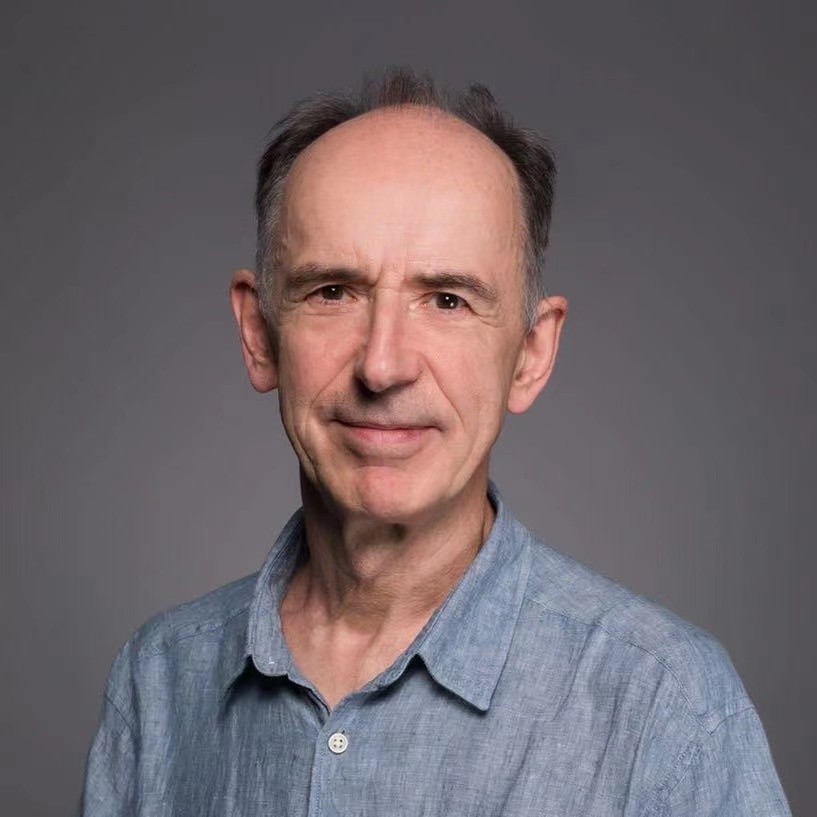 He graduated from the Royal College of Art, where his final work was featured at the Victoria and Albert Museum ‘Boilerhouse’ Exhibition in 1982. With further exhibitions in Europe and the Kunstlerhaus, Vienna, within the Best of Young British Design Exhibition 1984. He has established a significant profile as an industrial designer whose creative skills founded the ‘Atlantic Design’ product design studios, designing for manufacturing companies in many parts of the world.
His initial product design commissions came from Sony Tokyo for consumer music products and Sports products for the European marine industries, designing sailing and navigation products that became market leaders. Richard has also designed products in the telecoms industries BT, NEC, Psion, Maxon and many others, in Canada, USA, Europe and Korea.
As a Fellow of the Chartered Society of Designers in 1992, he was later invited to Eindhoven as a founding design member of the new TU/e Faculty for Industrial Design. As Design Director for the Master program he initiated many future concepts with many collegiate designers, scientists and engineers, for the ‘Intelligent Spaces’ platform.
Later as Course Leader for Product Design at the University for the Creative Arts in the UK, he introduced Product and Interaction Design and Product and Furniture Design, in collaboration with Textiles, Ceramics, Metalwork and Jewellery Design. His design research has been published in Paris, the Czech Republic, also featured within China’s Art and Design magazine ‘Designing Social Interaction and Shared Experiences’. His most recent essay “Material and Immaterial” (2019) considers different materials processes for designer’s studio practice.