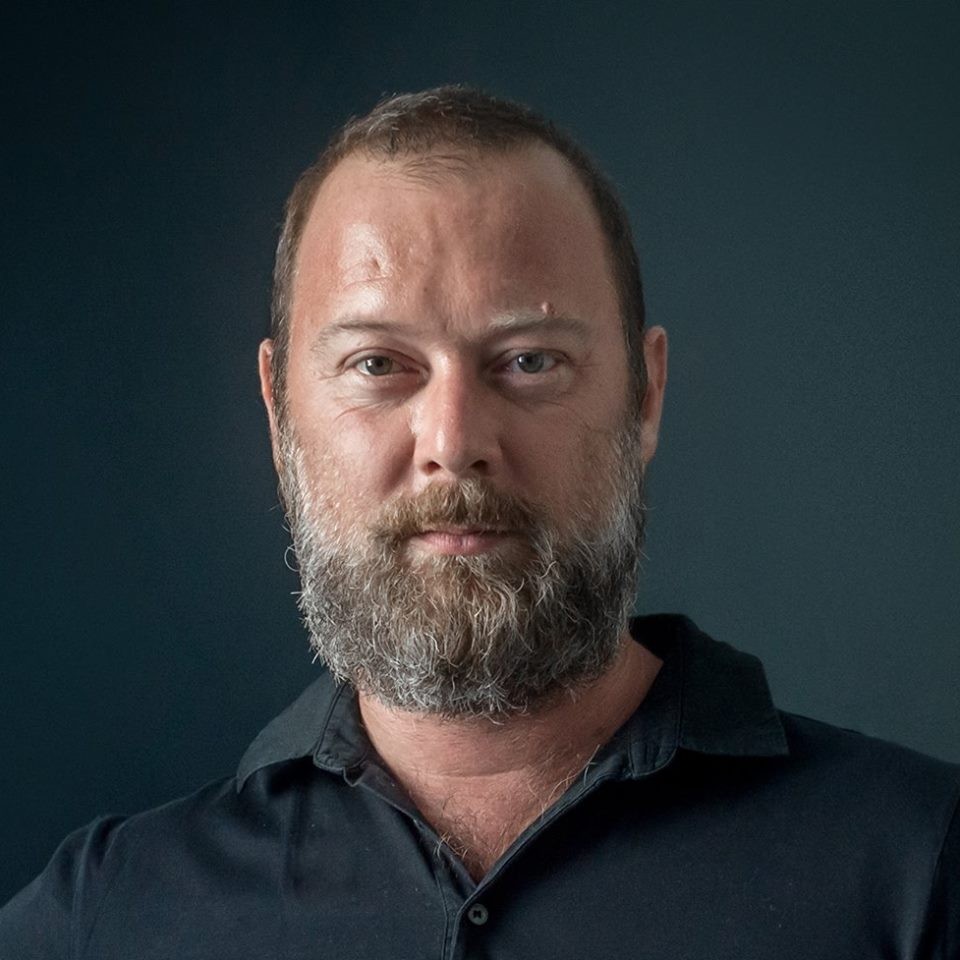 Ivan Parati is an industrial designer holding a Master Degree from Politecnico di Milano. He focuses his research on people, interaction, modularity, geometric tessellation, and digital fabrication, keen on technology but aware of its potential threat to contemporary society. Before joining XJTLU he belonged for a decade to the cultural scene of the United Arab Emirates, enabling through several initiatives a dialogue among the local industry and the creative community with workshops, conferences, installations, exhibitions, publications, and research. For a few years, he is involved in developing Sensewear, a collection of smart garments with anti-stress functionalities, that has been internationally recognized with awards and prizes.

His vision on design and innovation is a mission that rather than developing luxury visual experiences offers everyone a better living condition despite their social background, aiming at a cohesive and integrated multicultural society. In a world aiming at a hyper-specialization of knowledge, he believes that the designer, on the contrary, plays a leadership role as an orchestral director. The co-creation at the interface between scientific and artistic disciplines is the evidence that most disruptive innovations are coming from outsiders, sensible to challenges from a wider perspective, finding practical applications of technological inventions.