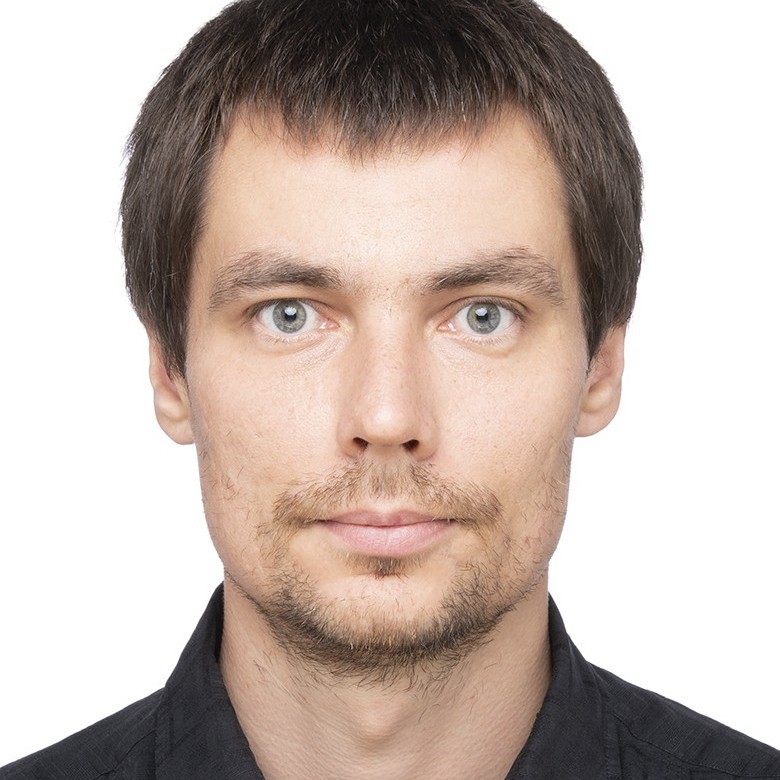 Dr. Timur Saifutdinov obtained his BEng with honours in Automation and Control from Tomsk Polytechnic University (Russia) in 2011, where part of the program was held in Czech Technical University in Prague (Czech Republic). His MEng with honours in Control in Technical Systems was obtained from Saint-Petersburg State Technical university in 2013. He obtained his PhD degree in Power Systems from Skolkovo Institute of Science and Technology (Russia) in 2020, where he completed his dissertation with a distinction on Optimal Siting, Sizing, and Technology Selection of Energy Storage Systems for Power System Applications. His work experience include three years of engineering in industry in Russia and two years as a Postdoc Researcher in the School of Engineering at Newcastle University (UK).