Associate Dean for Learning and Teaching 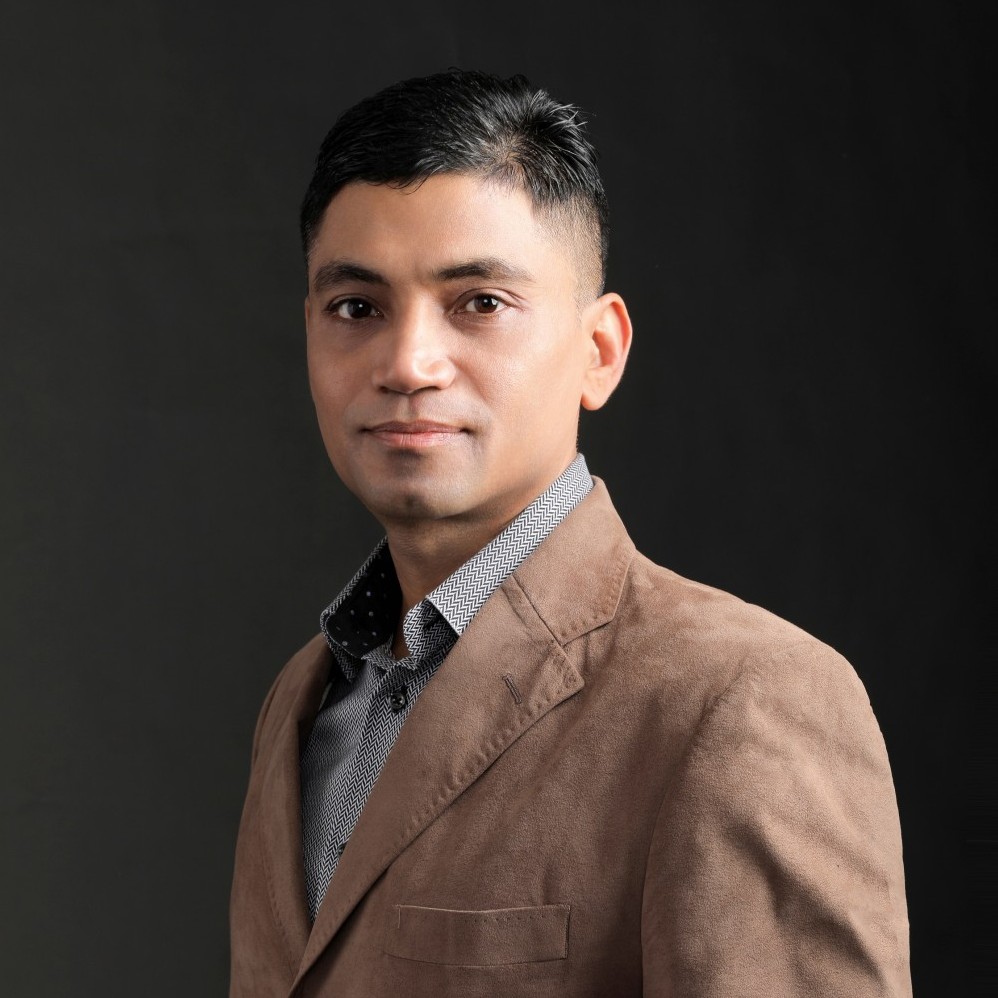 Nimesh Salike is Senior Associate Professor in International Business School Suzhou (IBSS) at Xi’an Jiaotong-Liverpool University (XJTLU). He also serves as Associate Dean for Learning and Teaching at the school. He joined XJTLU in June 2011 and was Head of Economics from Feb 2014 to Apr 2017. Prior to that, he was Research Associate at Asian Development Bank Institute (ADBI), Tokyo, Japan (2009-2011). He had been an adjunct lecturer at Sophia University and International Christian University, both in Tokyo. He also served as consultant for the World Bank, Kathmandu office (1999). He obtained his PhD and MA from Waseda University, Tokyo. He also holds MBA in Finance from Kathmandu University, Nepal and had been an exchange student at Brandeis University, US. His research interests lie on international and development economics, primarily focusing on trade, foreign direct investment and Asian integration.