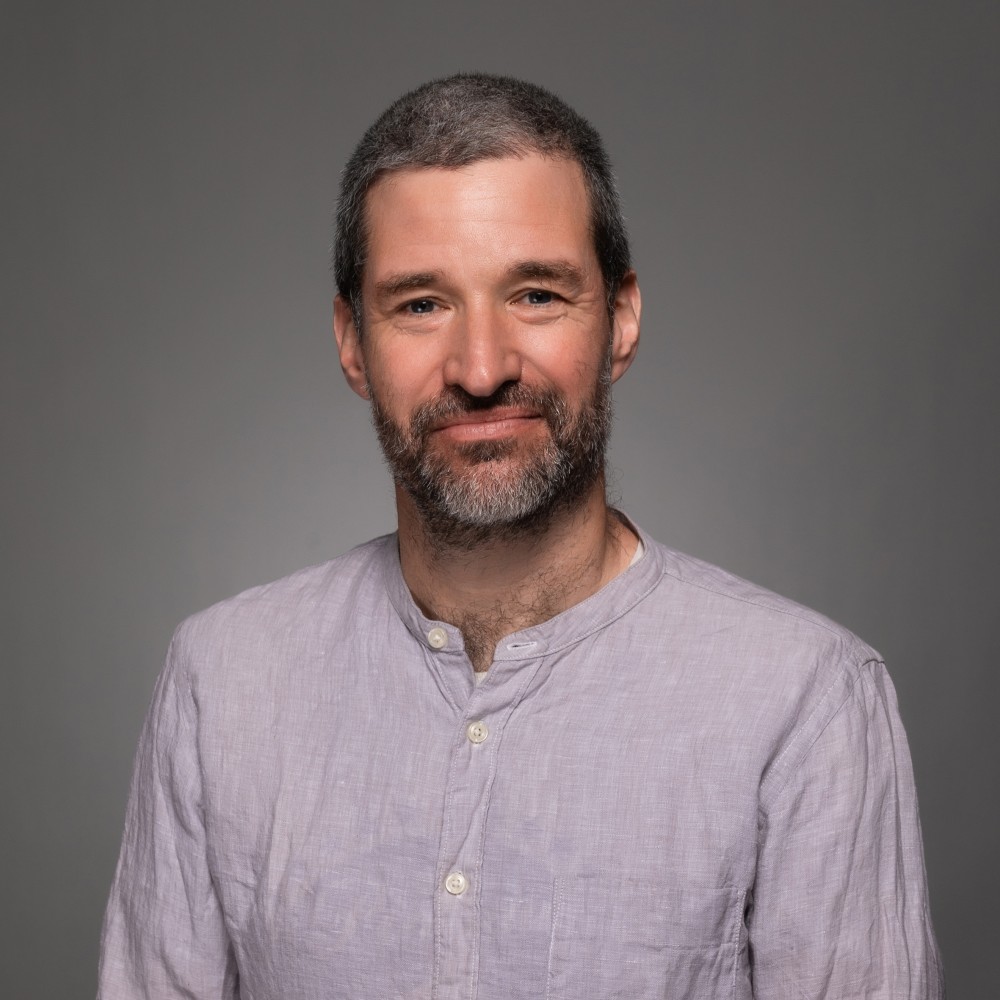 Marc is a Senior Associate Professor in Economics.

Prior to his appointment at IBSS, Marc held appointments as Senior Lecturer in Economics at the University of Aberdeen, and as Economist at the ifo Institute for Economic Research, Munich. Marc is member (fellow) of the CESifo Research Network and Research Associate of the ifo Center for Energy, Climate and Exhaustible Resources.

Marc’s research focuses on identifying, describing, and explaining patterns in univariate and multivariate time series data. He is particularly interested in large price movements, and he attempts to understand whether or not these movements can be explained by market fundamentals. In addition, he is interested in co-movement between time series.

He works on a number of commodity and financial markets, in particular crude oil markets, emissions trading schemes such as the EU ETS, and markets for cryptocurrencies such as Bitcoin. Recently, Marc also began working in the area of climate econometrics.

In addition to these specific research areas, Marc has a general interest in economics of climate change, energy transition, and evaluation of environmental economic policies.