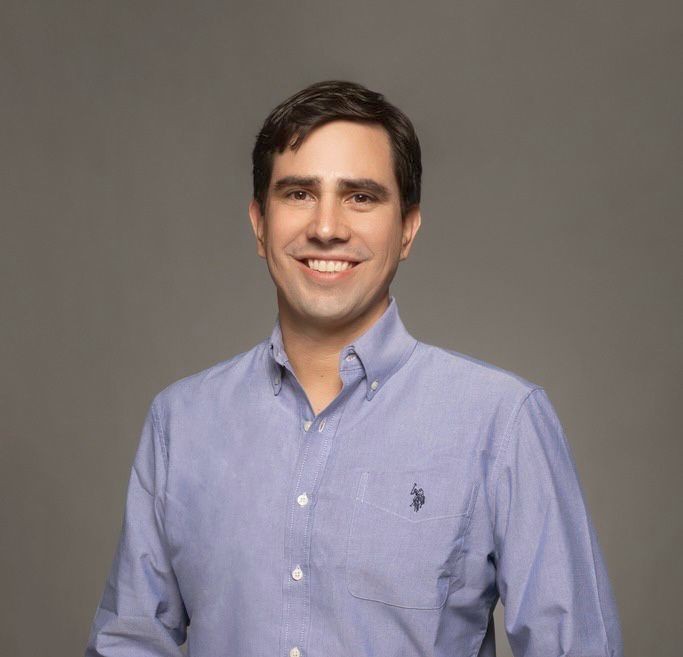 Martin obtained his Ph.D. in Economics from West Virginia University in 2011. Before joining to XJTLU, he worked at the American University of Beirut. His primary research interest includes macroeconomics, regional economics, and applied spatial econometrics; however, he is also interested in other fields such as political economy and Austrian economics. His work has been published in the Journal of Economic Issues, Annals of Regional Sciences, and History of Political Economy among other academic journals. Professor Montero has taught macroeconomics and monetary economics at the principle, intermediate and graduate levels.