Suzhou offers many opportunities for fitness-minded individuals to pursue their training. Jinji Lake is a common running route, which takes one through several areas of interest, including Ligongdi and parks, over roughly 13 kilometers. The more technically inclined may prefer to go on trial runs near Mudu, in Suzhou’s west. The Yangcheng Lake peninsula offers several different cycling routes of varying lengths, as well as dedicated cycling paths. Due to Suzhou’s recent growth, the condition of the roads is generally very good.

XJTLU is located in the Suzhou Dushu Lake Science and Education Innovation District (SEID) of Suzhou Industrial Park, surrounded by over 20 other universities and colleges. All students can enjoy access to the SEID sports facilities and there are football fields and several tennis and badminton courts in the area surrounding student accommodation.

As an XJTLU student or member of staff, you can also make use of the Dushu Lake Gym, which has facilities for several sports, including basketball, badminton, tennis, squash, table tennis, taekwondo, rock climbing and bowling. The centre also has a 50 metre swimming pool.

For those looking for something new and adventurous, Suzhou Center’s sixth-floor open-air activity centre is the place for you. So-called Rucker Park provides outdoor tennis, baseball, and basketball fields and equipment with stunning city views and a fair price. 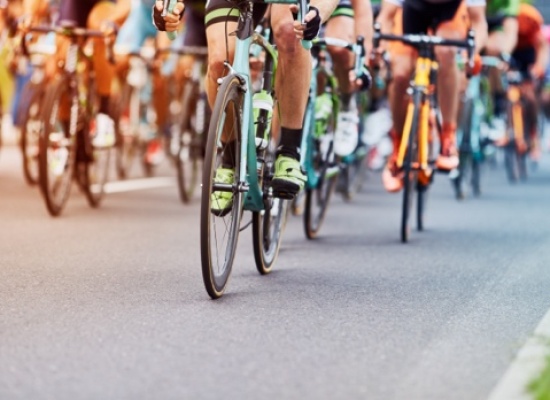 CYCLING BY THE LAKE

This historic street is a popular place for both tourists and locals of all ages. The canals, bridges and buildings have been maintained and incorporate a variety of tourist shops, art galleries and museums, coffee shops and restaurants.

Tiger Hill is located in the north-western corner of the city and is famous for its 36-metre-tall leaning pagoda. The 1,000 year-old Yunyan pagoda is surrounded by Suzhou-style bonsai trees as well as a museum, small scenic gardens and a temple.

In addition to Pingjiang Road, there are many areas in Suzhou that feature canals, such as Shantang Street, which at over 1,200 years old is one of China’s oldest and most famous streets.

This lake at the centre of Suzhou Industrial Park is surrounded by parks, winding paths and statues, as well as many commercial areas with shops, restaurants, bars and hotels. You can expect great views during both the day and night. 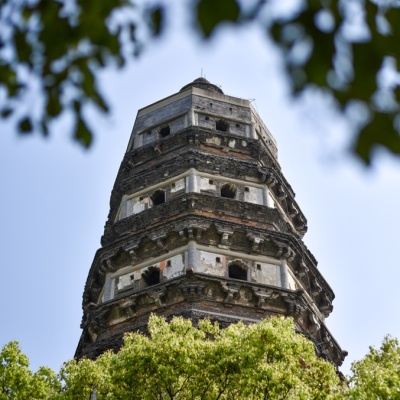 There are several cinemas located around Suzhou, which all have showings in both Chinese and English. If you are interested in paintings and calligraphy, the Suzhou Art Gallery displays regional paintings, calligraphy and modern art.

In addition to an IMAX cinema, this centre houses theatres where you can watch numerous musicals, ballets, orchestra performances and plays. In the past, there have been performances by the Russian Royal Ballet, National Dance Company Wales, and the Suzhou Dance and Acrobatics Show. The centre also holds art and photography exhibitions often free of charge to the general public.

Suzhou Museum was found in 1960 and is a general museum of Suzhou’s local history and culture, a centre for the collection, conservation, research and display of Suzhou’s cultural heritage, with the original site being the most completely preserved Taiping Heavenly Kingdom Zhongwang Mansion in the country. The new Suzhou Museum was completed and opened in October 2006 and is the only museum in China designed by the world-renowned architect I M Pei.

True Color Museum is situated in the very new Suzhou Art District. It is dedicated to promoting Eastern aesthetics and philosophy of life. As a non-profit cultural institution, it integrates exhibition, education, communication, performance, academia, residency experience and creation. 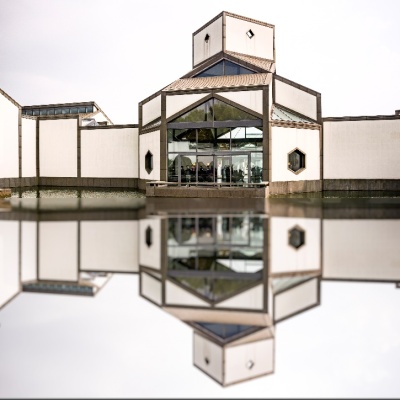