A CITY OF GARDENS

Discovering its gardens is a great way to experience Suzhou and its Oriental aesthetics. There are around 80 gardens open to the public, all providing great places to relax. Two of the most popular are the Humble Administrator’s Garden – next to Suzhou Museum – and the Master of Nets Garden.

In addition to these two, many more are worth a visit and are recognised UNESCO World Heritage Sites: the Lingering Garden, the Mountain Villa with Embracing Beauty, the Canglang Pavilion, the Lion’s Grove Garden, the Garden of Cultivation, the Couple’s Retreat Garden, and the Retreat & Reflection Garden.

Suzhou has more than 2,500 years of history and is one of the oldest settlements in the Yangtze Basin area. During the Spring and Autumn Period, it was the capital of the State of Wu and the cradle of Wu culture. The name “Suzhou” was first officially used for the city in AD 589 during the Sui dynasty.

Since the Song Dynasty (960-1279), the city has been an important centre for China’s silk industry. The explorer Marco Polo once described Suzhou as the “Venice of the East” due to its many canals and bridges.

After China’s Grand Canal was completed, Suzhou was strategically located on a major trade route. Throughout Chinese history, it has been a metropolis of industry and commerce.

Today, the city’s canals, stone bridges, pagodas, and meticulously designed gardens have contributed to its status as one of the top tourist attractions in China. Suzhou’s classical gardens were added to the list of UNESCO World Heritage Sites in 1997 and 2000 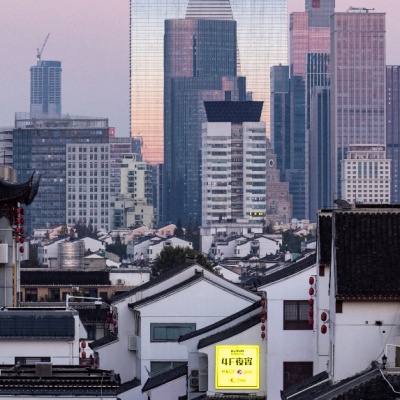