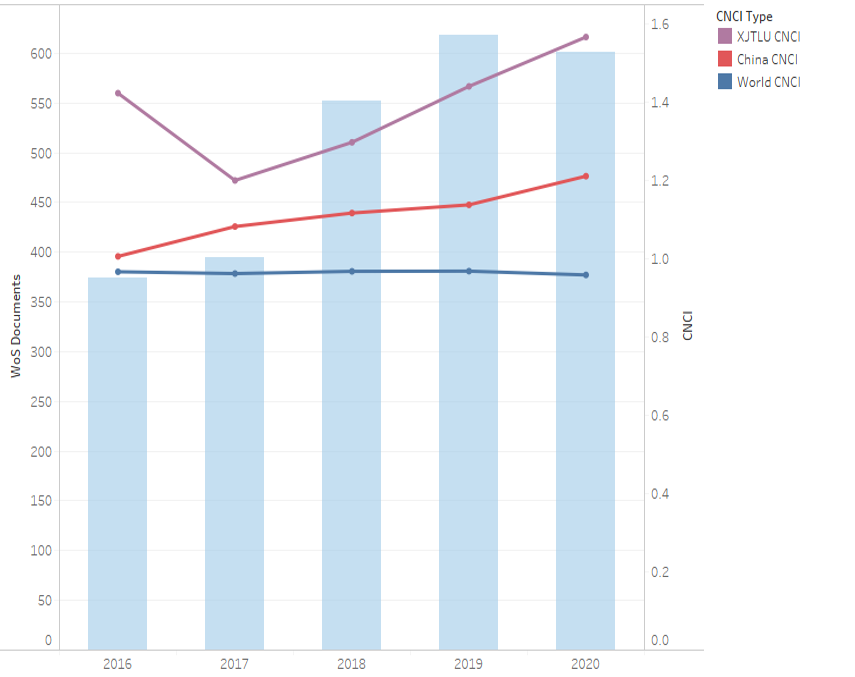 Under the ESI schema (Essential Science Indicators), XJTLU’s research strength is clear. From 2016 to 2022, Engineering, Computer Science, and Economics & Business were the leading research disciplines in terms of quantity of paper output. The overall ranking and performance of XJTLU has improved in the current ESI updates. The Social Science discipline has become the third to enter the top 1% of the ESI, after Engineering and Computer Science. 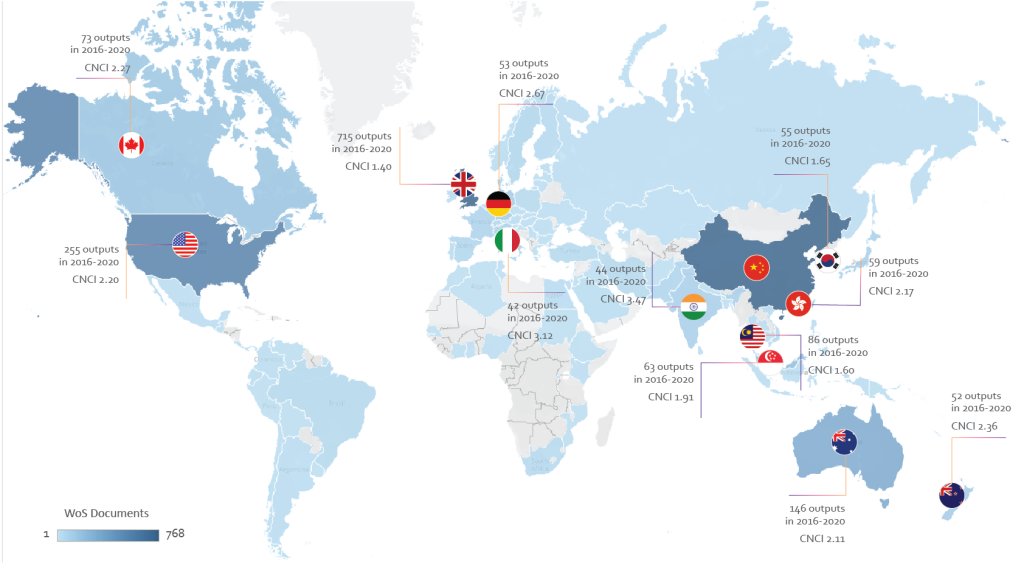